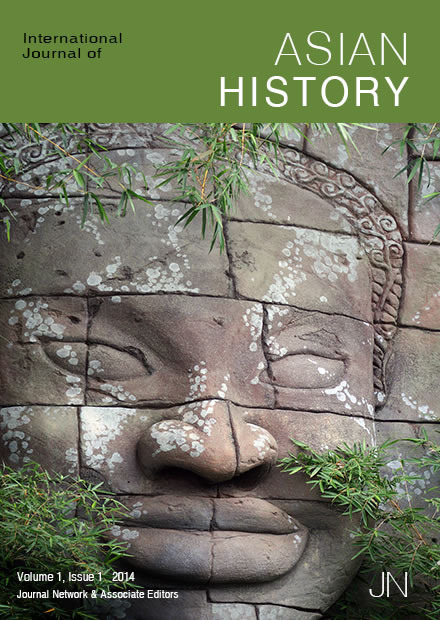 On February 21, 1972, a diplomatic meeting took place, which would reshape global politics. Four of the most powerful men in the world faced each other in a private study in Zhongnanhai, headquarters of China’s central government: Mao Zedong, Chairman of the Chinese Communist Party; Richard M. Nixon, President of the United States; Zhou Enlai (Chou En-lai), Chinese Premier; and Henry Kissinger, US National Security Adviser. Mao took Nixon’s hands between his own two hands and beamed a benevolent smile on Nixon for the cameras. Pictures of this historic milestone flashed around the world on all the major news media. People saw Mao sitting dominantly in the middle of the group. It was reported that Nixon praised Mao’s poem, “Full River Red,” and Mao complemented Nixon on his book, Six Crises, while Henry Kissinger and Zhou Enlai traded pleasantries. This was the beginning of “the week that changed the world.”[i]From this starting point, the world evolved from a bipolar balance of power between the US and the Soviet Union to a triangular geopolitical state, which included China. The fact that this meeting even took place—in spite of the political chasm between China and the US—shows how determined Nixon and Mao felt towards establishing diplomatic relations between their countries. Although Mao had indicated his willingness to meet Nixon, Nixon and Kissinger were left in doubt until a day before the meeting as to whether or not the meeting would actually happen.[ii] In fact, fewer than two years before, in 1970, Mao had violently denounced Nixon as a fascist before millions of people in his May Twentieth Declaration. In the US, China was routinely portrayed as a nation of fanatics and “godless communists.” The clasped hands of Mao and Nixon on that winter day in 1972 indicated the end of one era and the beginning of another era in international politics.

The shift in relations between China and the US in the early 1970’s was seismic. It was an unusual case in world politics, but it happened. As economists Alex Cukierman and Mariano Tommasi wrote, “The history of public policy contains several episodes in which structural reforms or important economic or foreign policy shifts were implemented by parties or policy makers whose traditional position was to oppose such policies.”[iii] Nixon’s rapprochement with China was one of these episodes. Nixon and Mao were ideological antagonists, the former a staunch anti-communist and the later a radical communist ideologue and revolutionary. In spite of their ideological differences, Mao Zedong, Richard Nixon, Zhou Enlai and Henry Kissinger, working together, created a political framework, which brought the United States, the Soviet Union and China into a triangular relationship. As part of their negotiations, they strategically compromised the twin thorny issues of Taiwan and Vietnam, bringing about a new world order. As Henry Kissinger reflected on the past, he remarked, “When China and the U.S. first restored relations 40 years ago, the most significant contribution of the leaders of the time was their willingness to raise their sights beyond the immediate issues of the day.”[iv]This paper explains the events that prompted the change in policy between the US and China and the consequences that resulted from this change.

Link To This Paper

Endorse this review to increase the editor's rating