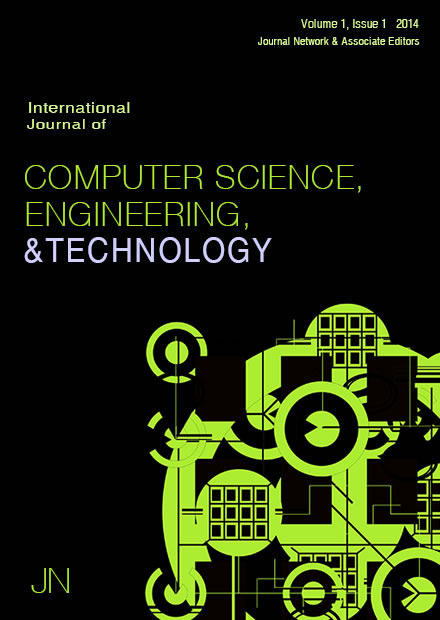 Learning is a medium of acquiring knowledge, it requires human intellect; however, knowledge acquisition mode differs from individuals. Thus, each of these modes is factored around time, otherwise one might have to learn an aspect of a particular field forever. Life itself is bounded by time, hence learning should be guided around time. It  also occur  that failure appears to students after they perform poorly in an examination, but rather, failure became imminent to them as a result of installment missing of concepts belonging to a particular course. Therefore there is need for a system that can help monitor student learning progress. Conversely, majority of e-learning system do not take cognizance of this. This paper presents an ontology-based personalization system for e-learning with emphasis on the aforementioned factors. Gomes et. al. model was adopted. The research model is divided into static and dynamic data. The static data consists of students’ information that do not change during the period of learning. The dynamic data comprise of the student performance, time spent, preference for personalizing course concepts and the learning category. The learning categories include; partly learned, learned, well learned and timely well learned. The ontology was designed using Resource Description Framework schema, Extensible Markup language was used to interpret the ontology schema to the e-learning system. The e-learning system was implemented with Microsoft C# on .NET framework. Microsoft Structured Query Language Server 2005, a relational database system was used for storage of students’ profile and performance evaluation. The research was experimented with records of 21 students in python programming language course. It was observed that the students improved as they progress from one concept of the course to another. Only two out of the entire students dropped in performance

Link To This Paper

Endorse this review to increase the editor's rating